ELISE AND THE ASTONISHING AQUANAUTS
Search 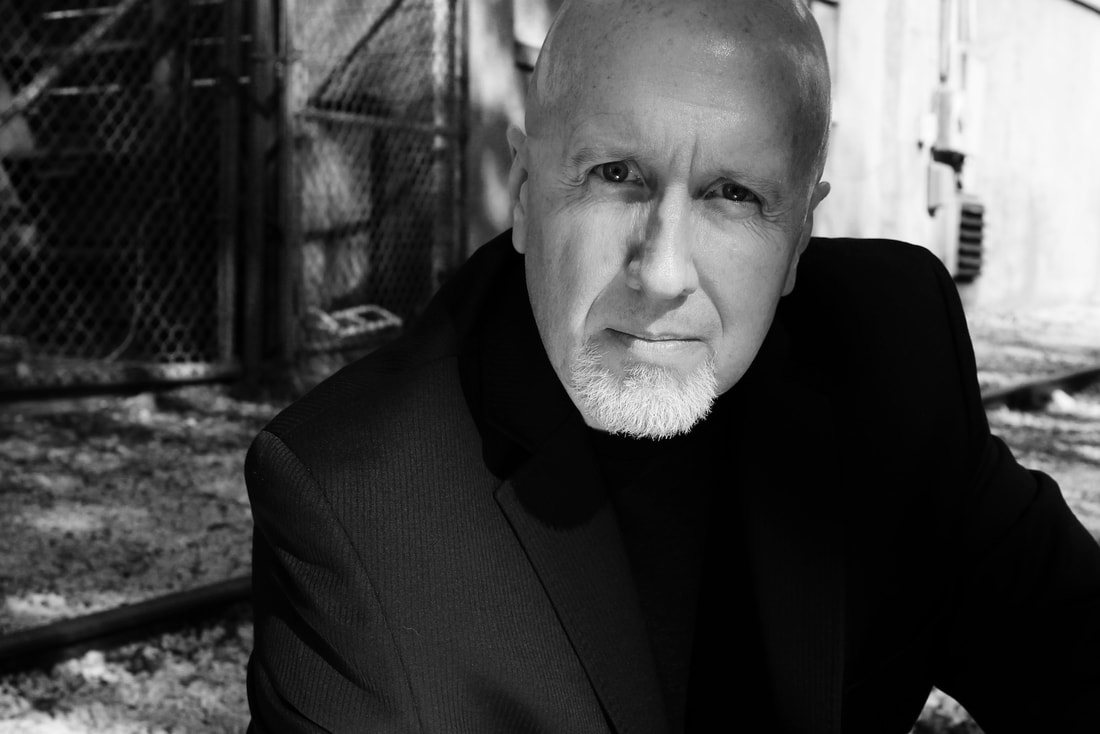 Steven Welch was raised on Marvel Comics and pulp paperbacks, sitting on his Mom's lap in a small apartment in Ankara, Turkey. He saw his first film in a Turkish theater...King Kong Escapes. Nothing like catching a little Japanese monster movie action in downtown Ankara, late 1960's. That left a mark. So you can say that his love of fantasy, horror, and adventure is deeply rooted.

His wife Cindy and his daughter Sammi are his light.

"Elise and The Astonishing Aquanauts" is his first book.